Sign up to receive the best (4 stars and up) offers organized by style! 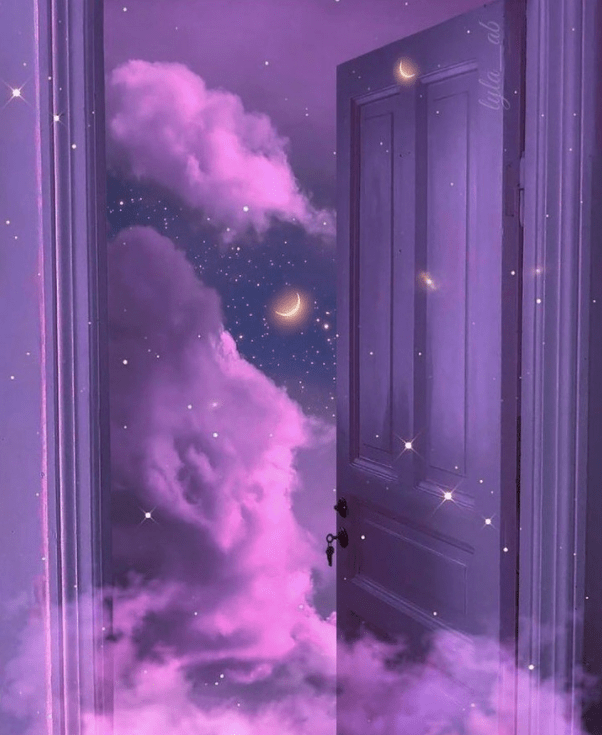 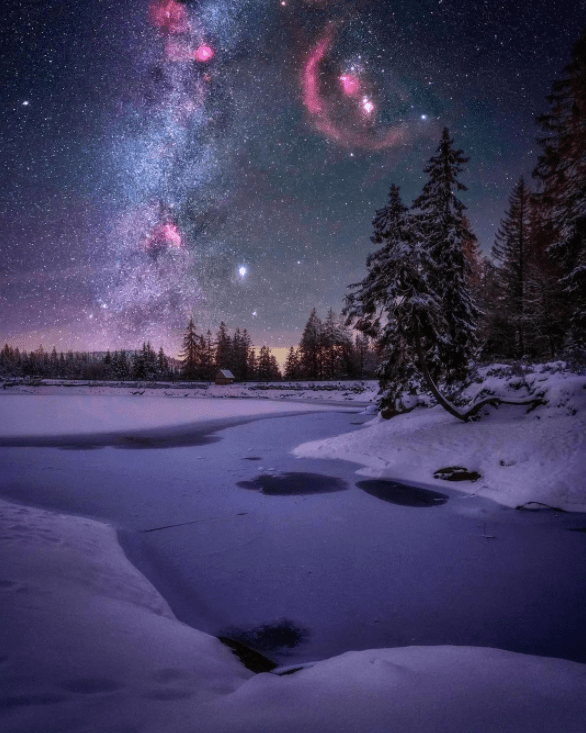 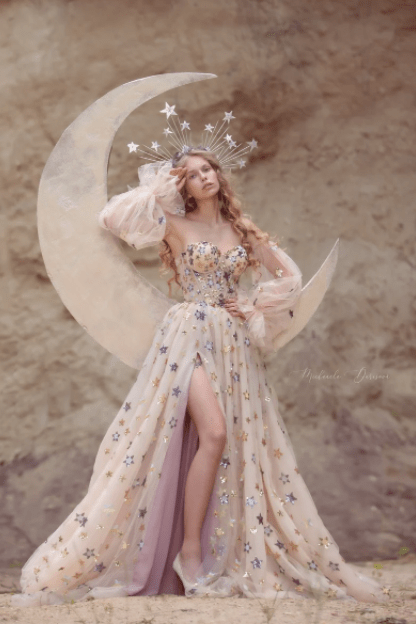 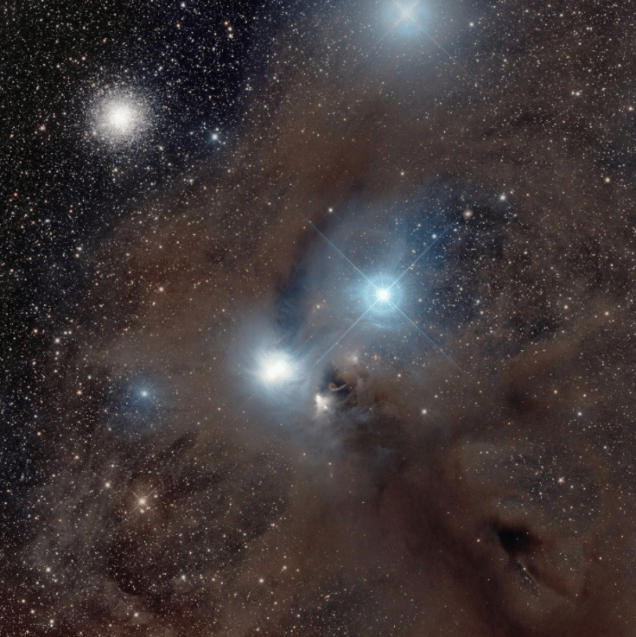 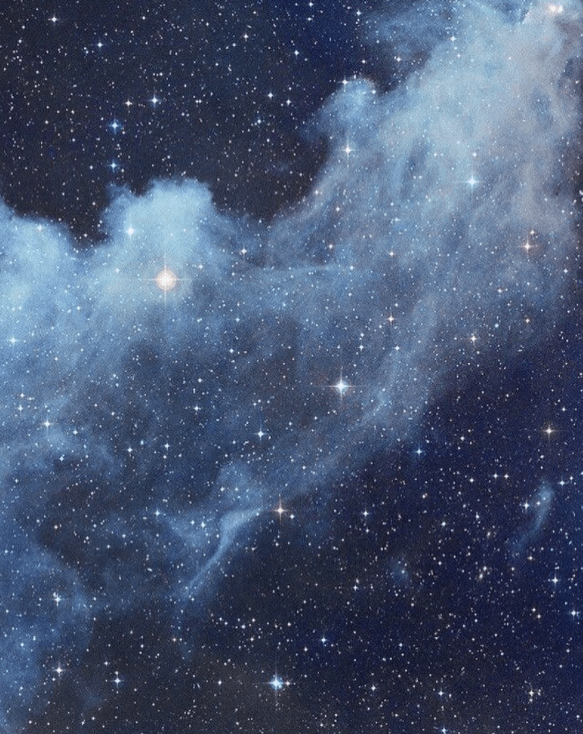 – Star Aesthetics IN THIS ARTICLE –

☾ Affiliate Disclosure: The Mood Guide celebrates women’s moods and versatility. Even though we may earn a commission from some of your purchases, we encourage you to shop with the right intention. Focusing your energy on what you feel confident and comfortable in is empowering! ♥︎

? Star playlist to get you in the stellar mood

How often do you look up to a starry night sky and get mesmerized by the magnificence of the universe beyond our comprehension? Are you lucky enough to see stars where you live? How often do you wish upon a star? From astronomer’s scientific studies and constellations names to zodiac, paintings, and songs themes, celestial objects fascinate humans for centuries. They became symbols of luck (lucky star), and pagan mysticism (think about zodiac constellations, fairy’s magic wands, and witches’ outfits, ). So, in this sensorial post, you’ll find inspiring images of Star Aesthetic, songs, and scientific facts about stars, the Milky Way, and astronomy. I hope you find comfort, inspiration, and motivation to go outside and look at the stars.

“Stars are huge celestial bodies made mostly of hydrogen and helium that produce light and heat from the churning nuclear forges inside their cores. Aside from our sun, the dots of light we see in the sky are all light-years from Earth. They are the building blocks of galaxies, of which there are billions in the universe.” Source: National Geographic

✨ How stars are formed?

“Stars are born within the clouds of dust and scattered throughout most galaxies. A familiar example of such as a dust cloud is the Orion Nebula. Turbulence deep within these clouds gives rise to knots with sufficient mass that the gas and dust can begin to collapse under their own gravitational attraction. As the cloud collapses, the material at the center begins to heat up. Known as a protostar, it is this hot core at the heart of the collapsing cloud that will one day become a star.” Source: NASA

? Who studies the stars?

“Astronomy is the study of everything in the universe that’s beyond our own planet’s atmosphere. The planets in our own solar system, our own star the sun, and the bright stars can all be seen with the naked eye. However, astronomy can go much deeper, taking advantage of telescopes and other scientific instruments to study other stars and their planets in our galaxy, as well as distant galaxies beyond our own. It can gather clues about the nature of the physical, chemical and biological universe itself.” Source: Space.com

? What is the Milky Way?

“Milky Way Galaxy, large spiral system consisting of several hundred billion stars, one of which is the Sun. It takes its name from the Milky Way, the irregular luminous band of stars and gas clouds that stretches across the sky as seen from Earth.” Source: Britannica

Starry nights turned into one of the most emotional images in books, songs, and movies. Unlike the rain aesthetic, which has a strong association with sadness and breakups, the starry sky is romantic. Who never dreamed of laying on a blanket with the loved one, looking at the stars? But it’s also adventurous. Only campers and outdoorsy explorers know what’s like to see a starry sky in the woods, with no artificial light.

? Related: The Best Moon Lamps to Set an Enchanting Mood to Any Room

For those who don’t know, my name is Stella, which means star. My dad chose my name because he felt that my birth was magical. They had been trying for 7 years and my mom had some life-threatening miscarriages. So, even though my dad was quite skeptical about magical things, he called me Stella. According to him, I was a star in his life. Very cute, right? I love the star aesthetic and I’m always looking for a starry sky. What about you? Any special story with stars to share?

Sign up with your email address to receive news and updates!

The Best Umbrellas For Your Aesthetic Rain Mood

Channeling your inner Artemis: the Goddess of the Hunt, the Moon and the Natural Environment

Ethereal Aesthetic: Dainty Inspiration Too Perfect For This World

Lavender Dresses To Feel Like A Powerful, But Soft, Witch From Weddings to Proms

What do you think? Cancel reply

The Best Umbrellas For Your Aesthetic Rain Mood